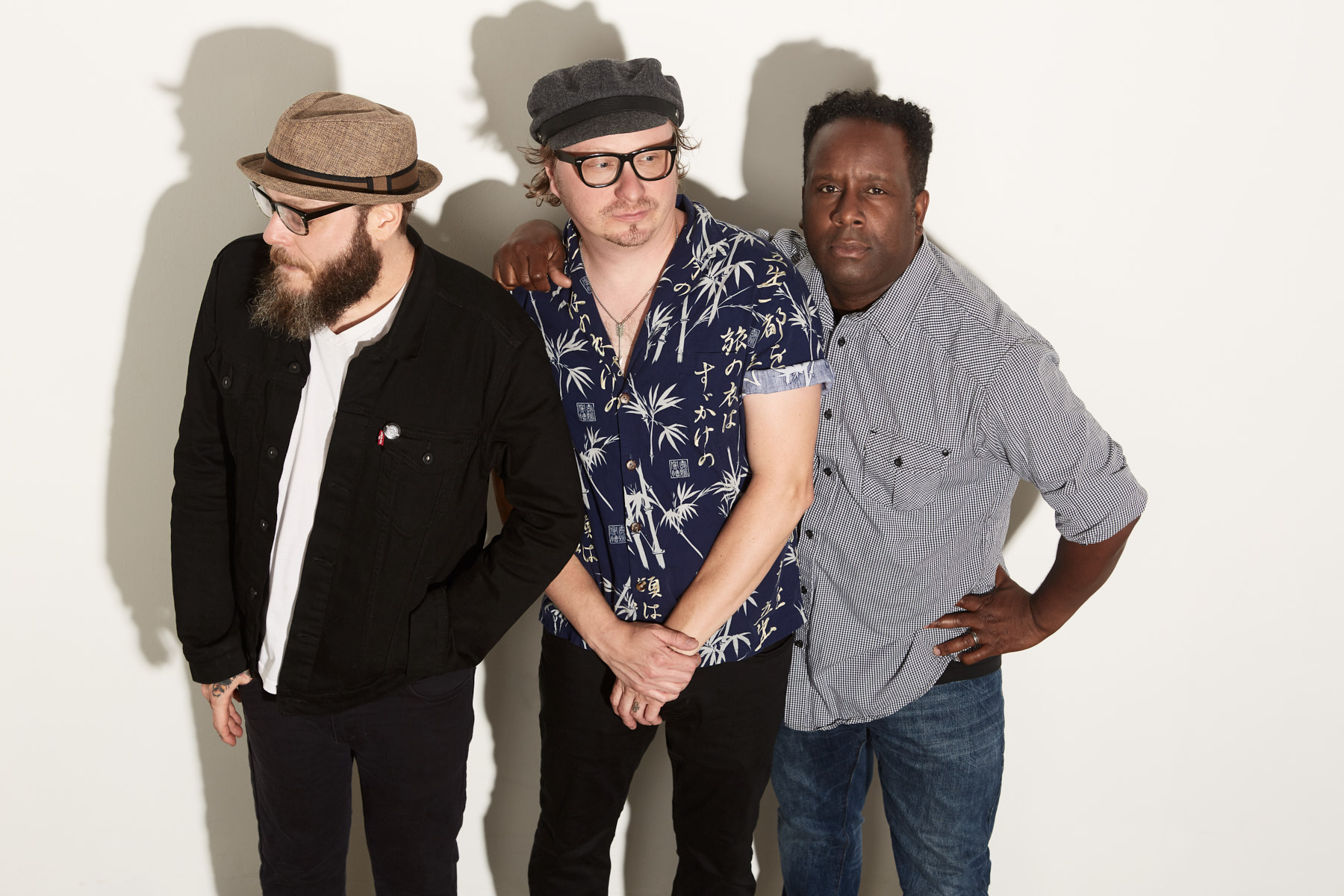 BOOKING AND ALL OTHER INQUIRIES- BLAKE@SOUTHERNLOVERS.COM Another Risk of the Heart - Vinyl 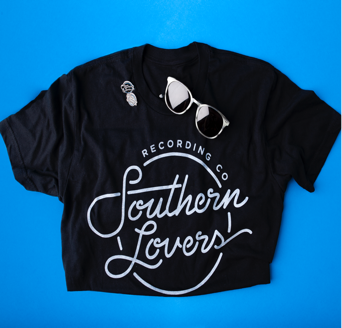 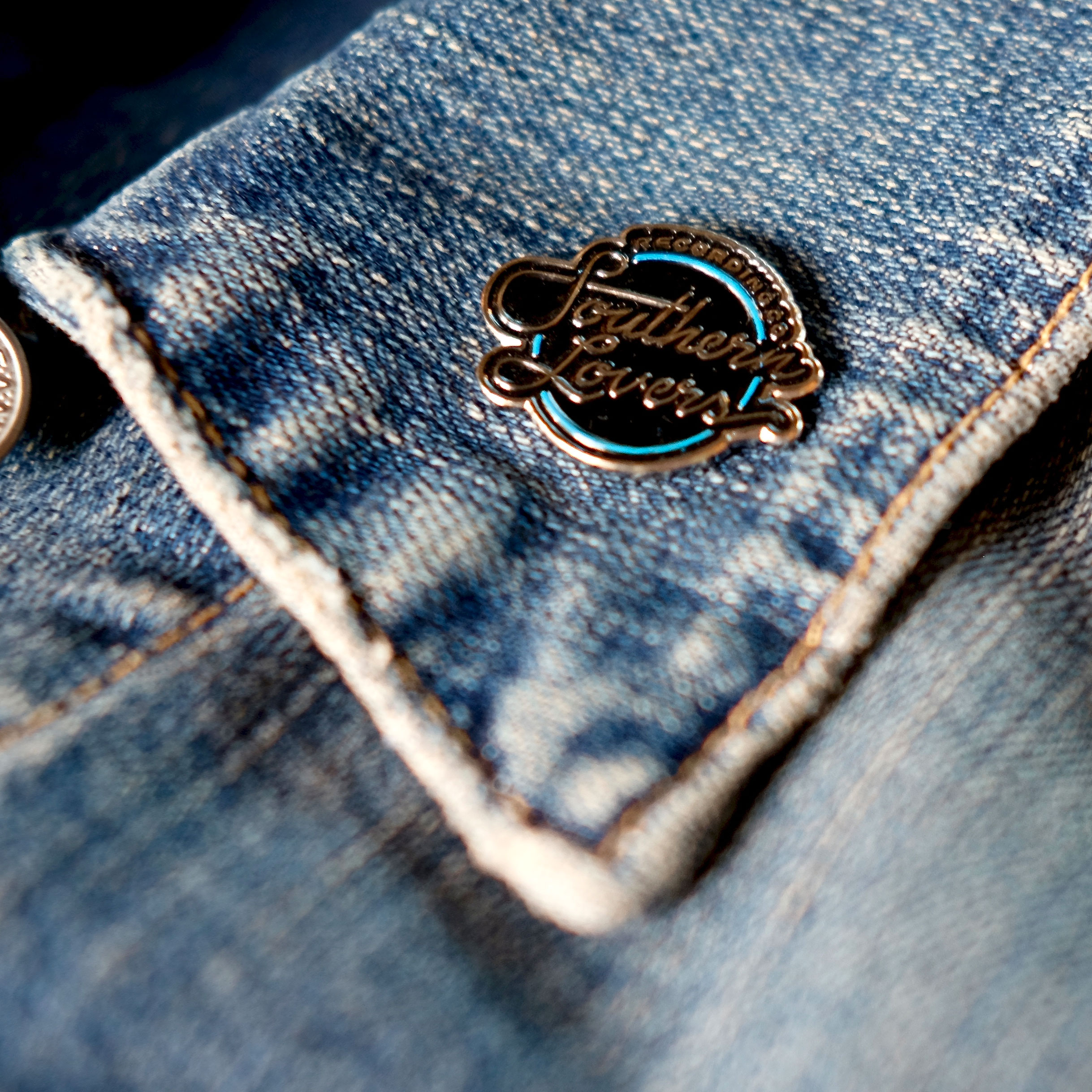 SLRC Enamel Pin
View all from this artist 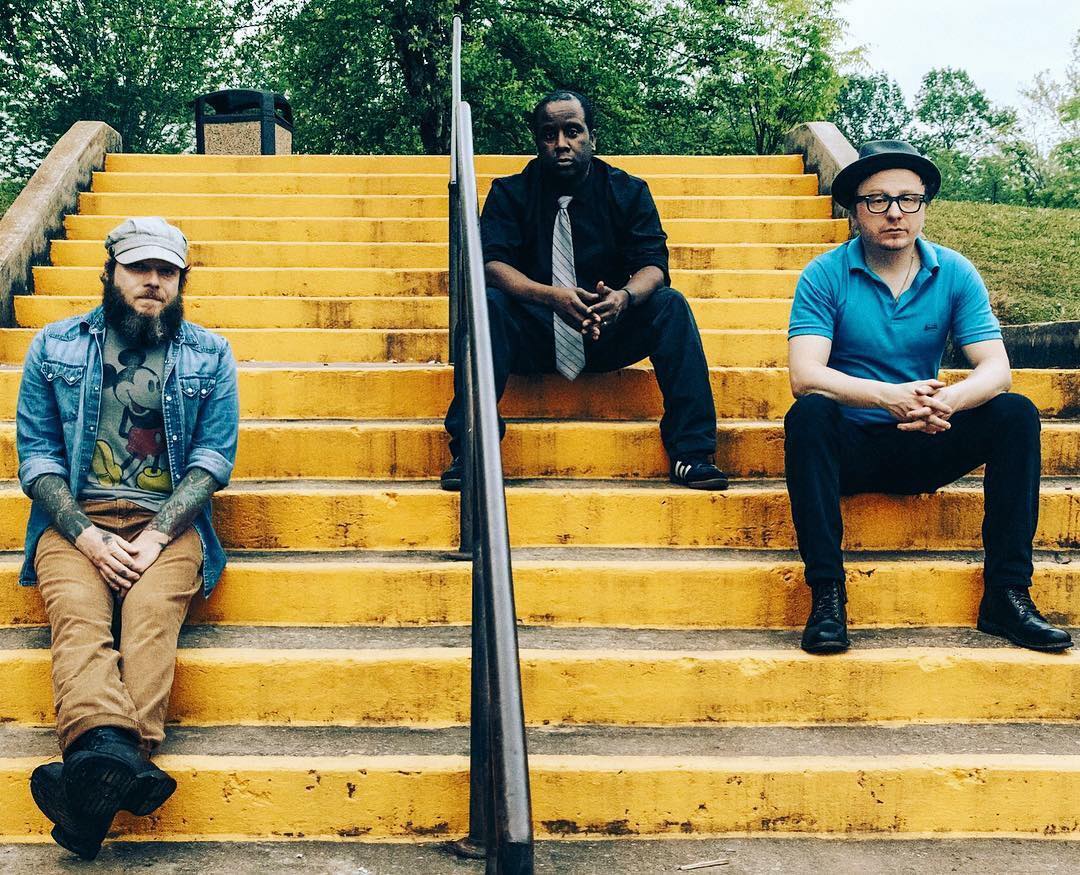 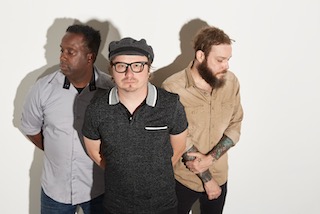 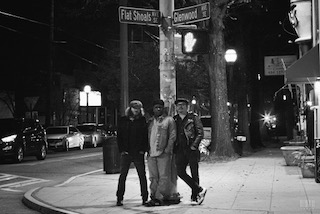 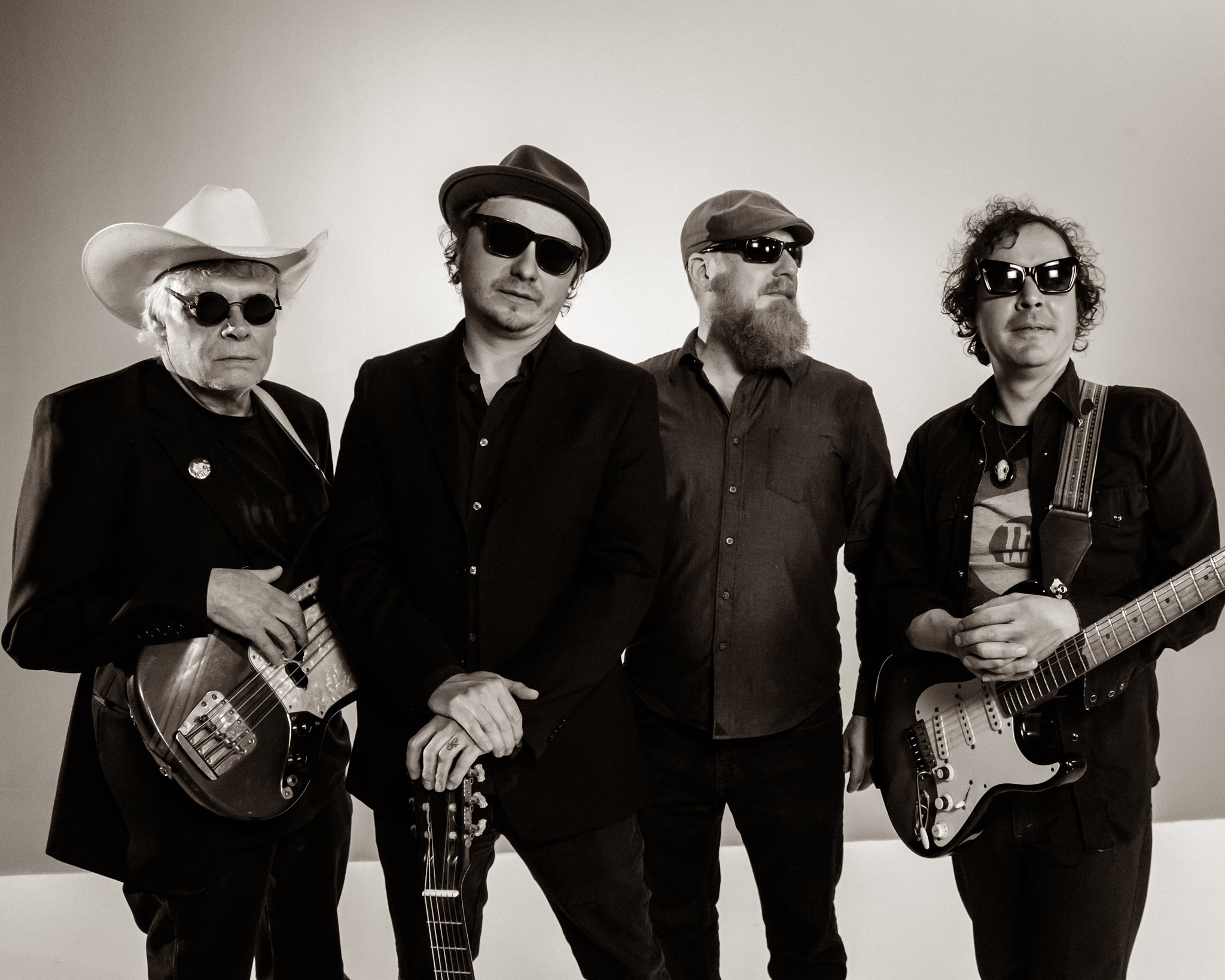 The title track from Blake Rainey and His Demons’ latest album, Helicopter Rose, is about rescue, and it’s a theme that carries throughout the new record, one populated with stories of forlorn barflies, tattered relationships, and other hard-luck realities of modern life.

Rainey has earned his share of acclaim over the past 10 years. His previous band, the Young Antiques, won him critical accolades for its rollicking mix of power pop and roots rock, including high marks from SPIN, No Depression, PopMatters, the Atlanta Journal-Constitution and more. But it took the Antiques’ dissolution for Rainey to push his songwriting into deeper thematic waters. Citing inspiration from lyricists including Tom Waits, Elvis Costello and Paul Westerberg, Helicopter Rose is checkered with smart wordplay and sharp storytelling in the tradition of his legendary influences.

“I’ve always been drawn to people who write songs that are very unique,” Rainey says. "You want to try and spin a story that you haven’t heard before. Or maybe you’ve heard it before, but there are interesting new twists in the song that make it fresh.”

And this is exactly what Rainey pulls off with Helicopter Rose. While much of the record is rooted in sad-eyed country music fodder, Rainey displays an uncanny knack for turning otherwise painful stories into songs that are, by turns, thought-provoking and amusing. A native Georgian, he grew up with country music staples such as Johnny Cash, George Jones, and Waylon Jennings on the stereo. But with the Young Antique’s power-pop approach, there was little room to incorporate his love of country. After recording and touring with the band, off and on, for more than a decade, Rainey released his first record with the Demons, The Dangerous Summer, in 2007. The Ambulance Alley EP followed in 2009 and the band's sophomore LP effort, Love Don’t Cross Me, followed in 2014.

The new video from the album, entitled "Losing My Way," was featured in No Depression in February 2017.


"Everyone needs a good upbeat ditty about being on the right path and possibly needing just a smidgen of validation to that end, especially on a Monday morning. The song emits positivity in melody where the lyrical content is everything but. That is art, my friends." - No Depression

"Much like Warren Zevon and Tom Waits before him, Rainey is the kind of guy that likes singing songs about bad guys from the bad guy's perspective ... he pivots between cabaret, jazz, and big band music all while singing about copping drugs and sneaking into people's houses." - Punk News

"Wrapped in rhythmic twang and an old school radio friendly wail. From the meaty rhythmic guitars to the cryptic chorus, Rainey has molded a track that maintains a modern urgency, while keeping its footing with the indie credibility of his legendary influences." - Glide Magazine

"Trouble on Holiday" is what you'd get if Tom Petty and Nick Lowe sat down together to write a song steeped in the perspectives of someone who's spent their whole life in the Deep South." - Nooga Magazine 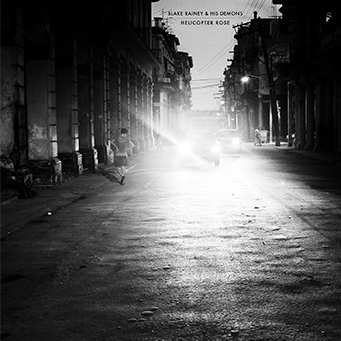 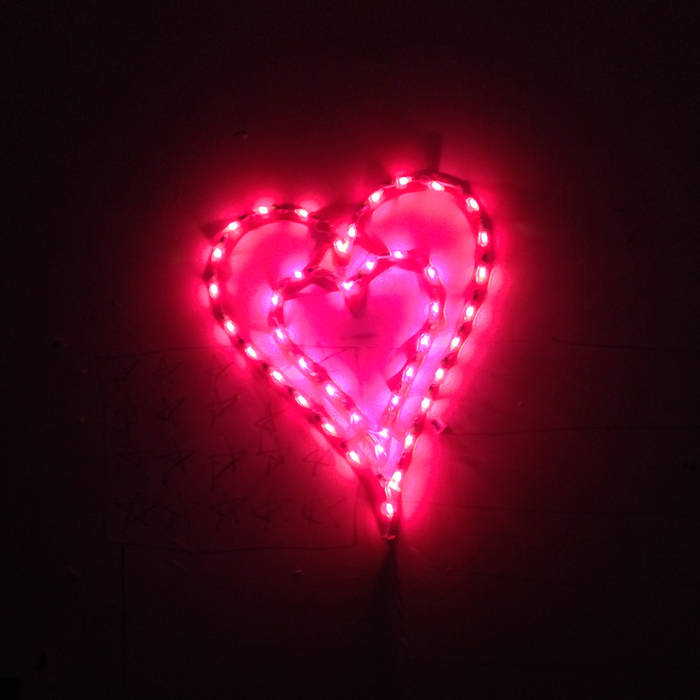 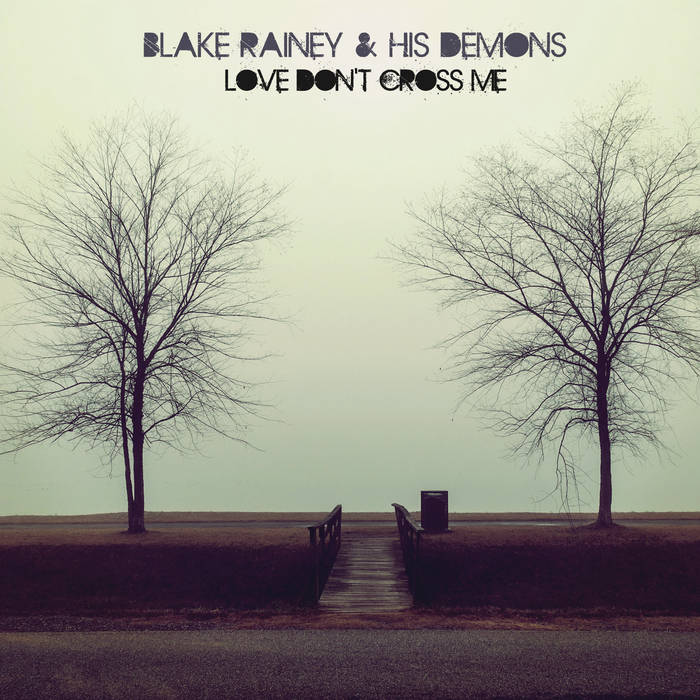 Love Don't Cross Me
View all from this artist 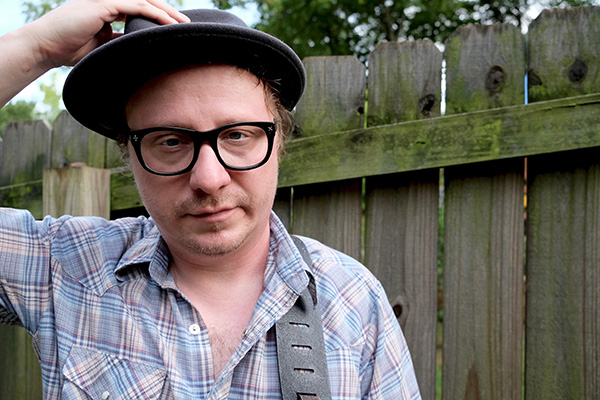 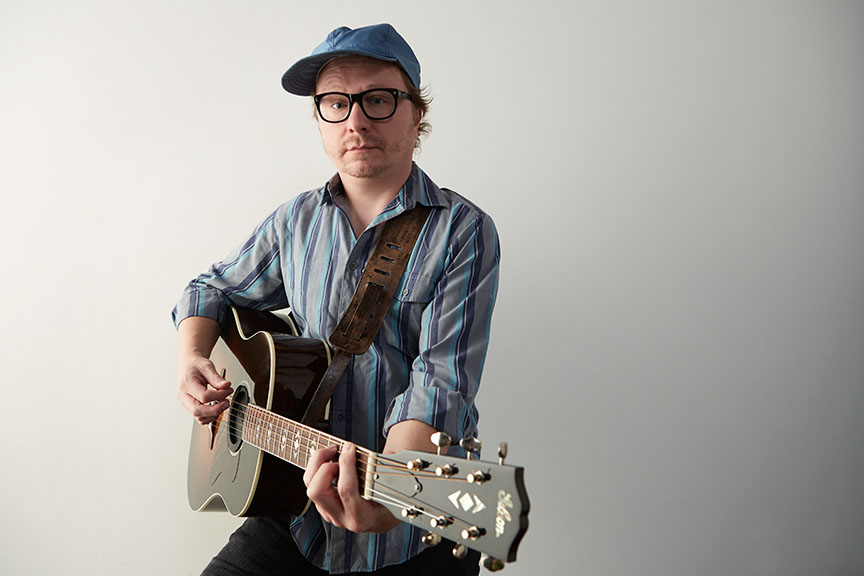 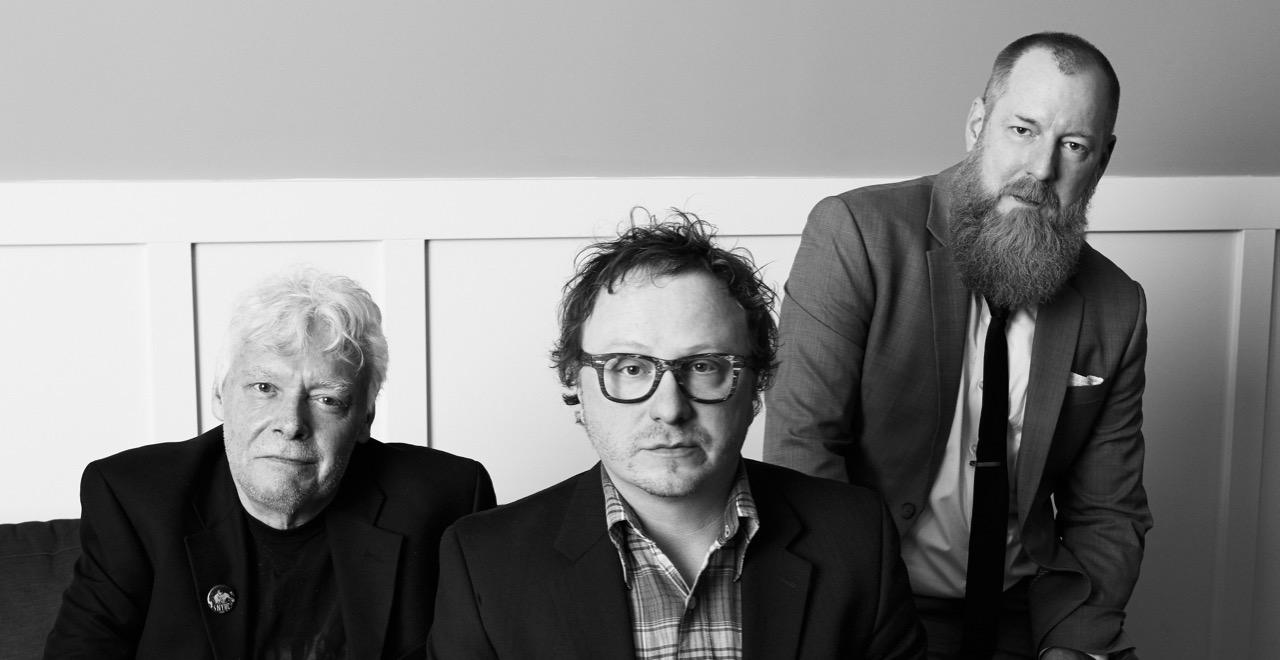 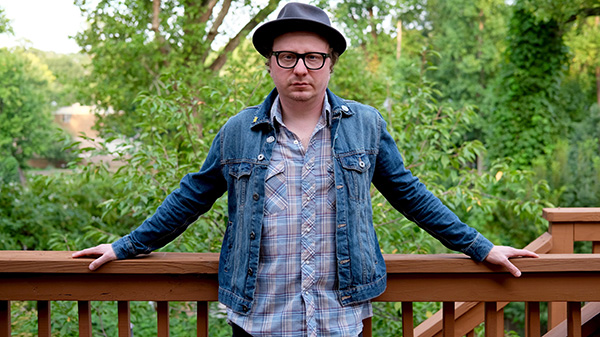 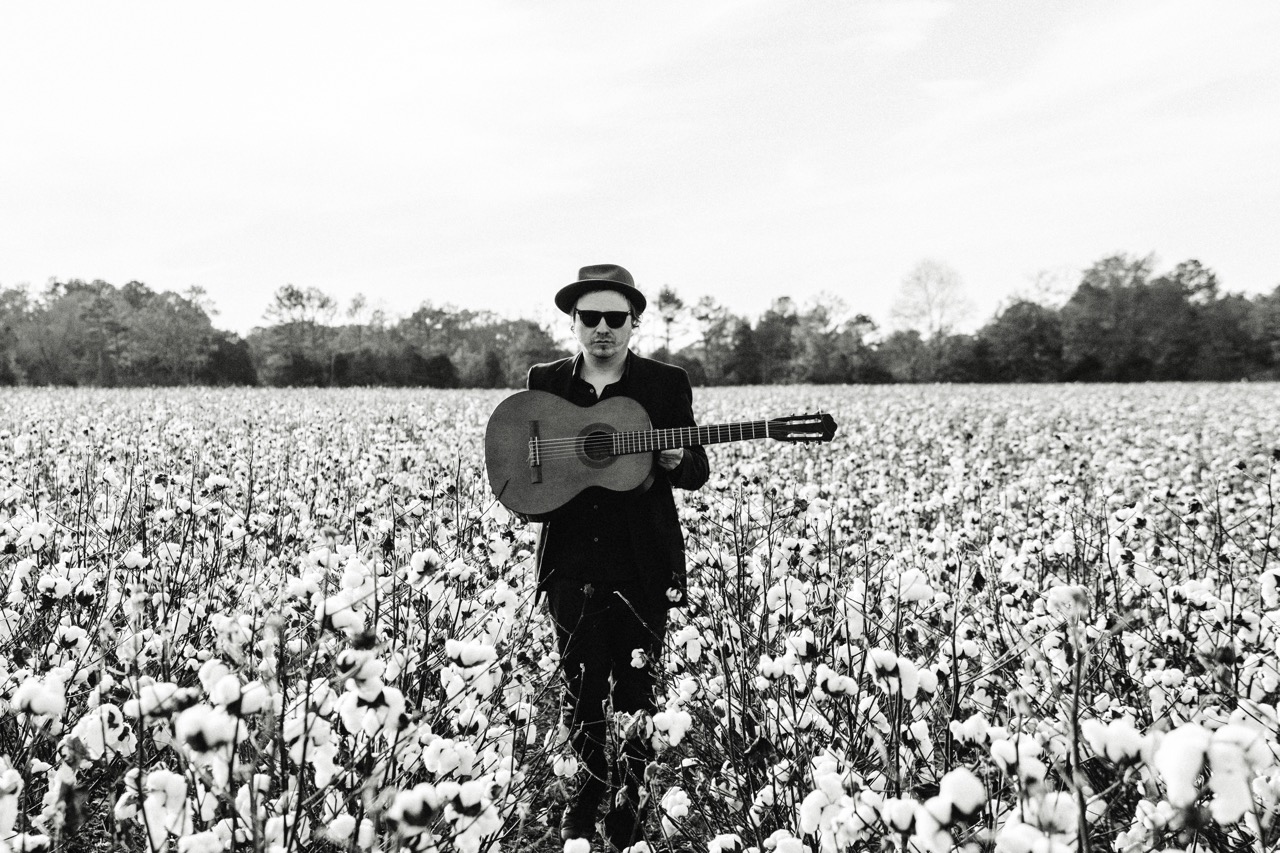